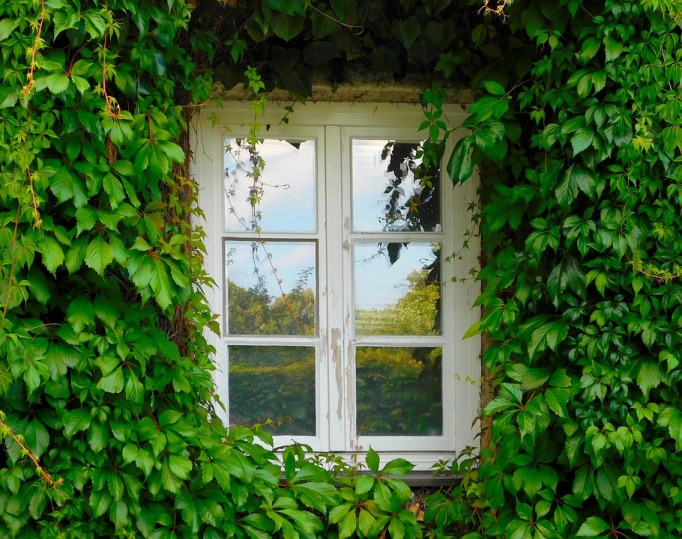 Facade. At some point in our life we use them; to conceal a pain, a tear, an anger, or maintain gracefulness, or just show off some strength.

There is one person who has a high-profile in her community because of her achievements. She is very strict to her subordinates, and at times unable to control her mood. She just lashes out at everybody around her. But at times, when she could no longer contain her pain, she would cry out. She shows vulnerability in spite of her frightening facade.

There is also one who serves in their place of worship. He is a member of an honored organization there. But then, when temptation kept knocking on his door, he was unable to say no to it. With his respectable facade, no one could believe he would also slip.

You and I are keeping a facade. Who has a pure spirit, pure heart and live a pure life? Nobody. Except Jesus Christ. We all have our own share of vulnerabilities and an amount of a past that we wish would vanish instantly from the book of our personal history. We could not blame people for maintaining a certain facade; the same way I could not blame myself if somehow, without my awareness, I am also showing a false front.

In reality, it is the self we used to know that we keep hiding away from. We want to run from that self. Thus, we believe by creating a false front we are able to hide a self that we loathe. Or by acquiring tons of money, earning a degree that we could attach to our names, or just by having that flawless look we would be well on our way.

Sadly, no. Morrie Schwartz, a sociology professor, who acquired ALS (Lou Gehrig’s disease), at the end of his days said: that in life nothing matters than your family, how much you love and the lessons you will leave behind long after you are gone. His disease was slowly eating up his body. As his days became shorter, the words he left with his former student, Mitch Albom, were full of life lessons and wisdom. All these lessons were included in Mitch Albom‘s book Tuesdays with Morrie. Mitch Albom was fortunate enough to discern wisdom in his younger years from this awesome teacher who remained true till the end.

If those are the things that matter most, then why keep and maintain something that could not help us become who we are? Friends, if we could, let us slowly unmask that untruth in ourselves. Let us be who we are: showing love, accepting vulnerabilities, being able to accept other people for who they are. For each one of us has our stories. May it be of success or failures, of how much we give and how much we get. Yet, in the eyes of God, we are all the same: beautiful weaklings and lovable innocents. That would all go to the same end. But whom God would never ever give up!

May we be true until the end.

3 thoughts on “Unmasking Our True Selves”

Thank you for dropping by!

Hi there! I am a learner, a searcher and a lover of everything beautiful. May you'd be inspired by my simple stories, life musings, bits of poetry, and my take on photography. I just have this petty thought that life is a never ending exploration of mundane things that lead to happiness and beyond.

Purposive Posts My Viewers Love the Most

Hope to see you again!

You may also find me in: